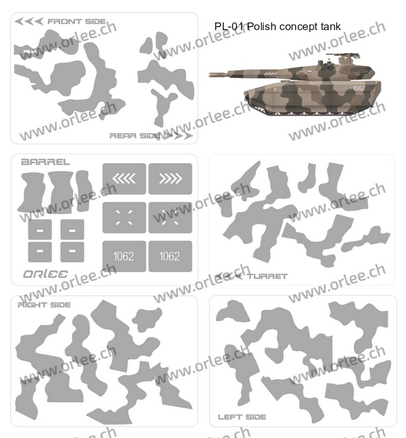 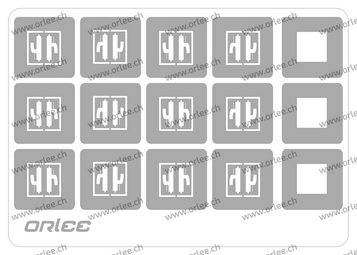 Stencil Coccarda alare Regia Aeronautica and ANR in 1:48
Number stencil: 1
Stencil adhesive gray translucent, matte surface, 0.080 mm thick.
The Regia Aeronautica was established by Regio decree in 1923. Fascist foreign policy saw it engaged in 1935 and 1936 in the Ethiopian war and, from 1936 to 1939, in the Spanish civil war where the Legionary Aviation was active. Subsequently, from 1940 to 1943, it  took part in the WWII during which, following the armistice of Cassibile made known on September 8, 1943, his men split between the Cobelligerant Air Force, loyal to the Kingdom of the South, and the Republican National Air Force, the armed force of the Italian Social Republic of Benito Mussolini.
Reusable: YES/NO
₽ 390,00
€ 5,50
£ 5,00
$ 6,00
IMPORTANT!!!
The currency value of your currency is only indicative, the real price you pay for the product will be determined upon your purchase by your banker